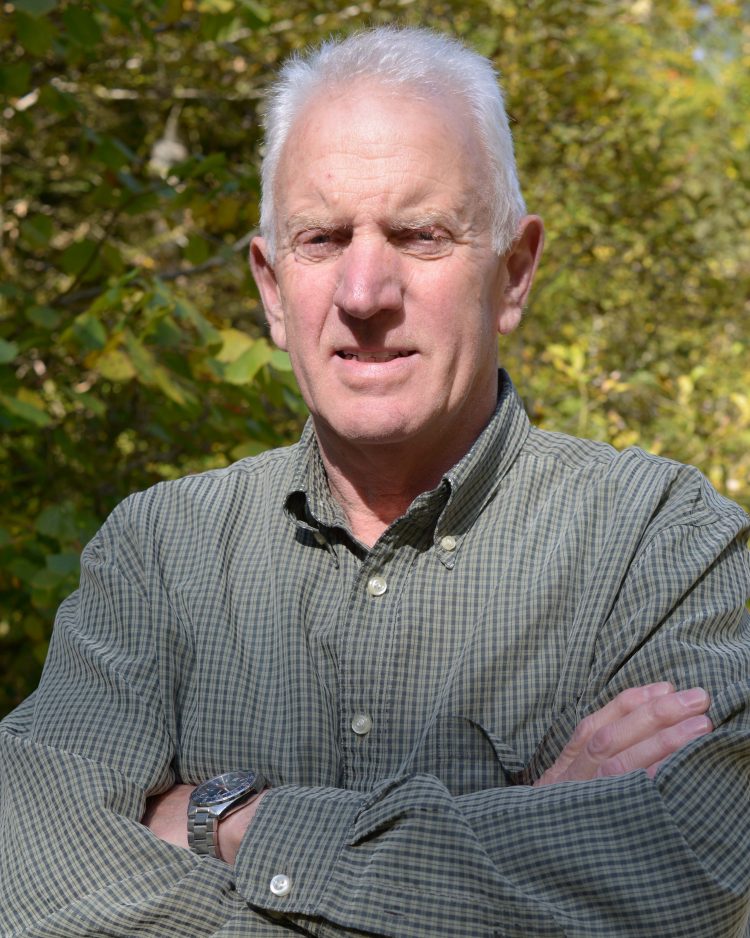 Thank you for finding my website and the Bullet Path blog list which is being compiled into a book.

What qualifies me to investigate and write about gun crime and why would I be any different to other crime writers who script narrative about this specific subject.

Well, I was introduced to the discipline of handling firearms and shooting from the age of nine and I developed a healthy interest. I was particularly curious about the development and history of guns and the mechanics and engineering involved.

In early 1975 at the age of nineteen I was backpacking in Spain. On the eastern outskirts of Madrid in the district of Barajas I became the target of a random shooting. It was a sudden and horrifying incident. It served to influence my thinking and gave me a greater understanding of sudden unprovoked violence outside of war and visible conflict. I had heard gunfire as I ambled along in the warm sun but as I was in a rural area so I thought it was a hunter or at least somebody shooting legitimately. I stumbled across three men firing handguns on the side of a minor road; they weren’t sports shooters. I deviated across open scrubland to put distance between us. 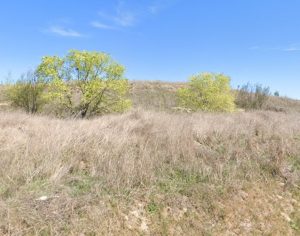 They saw me and called out aggressively, I ignored them and kept walking. When a bullet passes you travelling at or over the speed of sound it makes a crack; it’s very distinctive. I feared if they hit me, I would never be found. Bullets were now cracking past me and one hit a scrubby small tree next to me, it made a rasping sound as it splintered the dried wood. No bullets hit the ground kicking up dirt like the movies, it’s not like that. The adrenaline I produced lightened the weight of my rucksack. I reached a shanty suburb after about half a mile, exhausted and sweating. I feared they might know a route that would enable them to trap me but there was no sign of them. I boarded a train to Paris that night. I didn’t go to the police through fear of getting caught up in something. 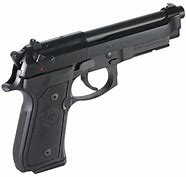 I continued to travel throughout many parts of the world for the next two years. I never encountered anything again like that random horror in Spain.

Between 1977 and 1987 I served in the Royal Marines as both a regular soldier and a reservist. I operated within a Commando Reconnaissance Troop during the Falklands campaign in 1982. Through 1985/86 I served in Northern Ireland. I was involved in both overt standard procedures and some more obscure and unconventional operations. It was in Northern Ireland that I first found evidence of roadside gunfire damage marking and experimenting in the UK. Additional roles were involved in the security and escort of the UK’s nuclear weapons and maritime counter-terrorism.

My research into the shootings that I have covered is very focused on the firearms used and the methodology employed. Very few crime writers understand firearms, how they are employed and or accurately described. Few have experienced being at the angry end of them.

I try to visit shooting murder sites as much as possible. I find this invaluable. It puts things in perspective. Some sites are more difficult to visit so I use my comparative experiences to evaluate.

I try hard to avoid giving simple opinions, it is very tempting. I am never short of opinions offered to me however. I prefer sticking to plain facts, looking above and beyond and often glancing sideways. I am not a police officer or a detective, I do not set out to solve crimes. I would describe myself as an articulate observer. Surveillance and observation has been a big part of my professional past and I lean on those skills. I have been lucky to meet and speak with official investigators, other writers and journalists, (with their specific contributions), presenters, witnesses and friends of people accused. It is a journey that I am still on, often shocking and disturbing, always saddening.

I hope you enjoy my efforts. I will always welcome your comments and opinions.