In the early hours of the 2nd June 2010, taxi driver Derrick Bird, 52, left his home in the West Cumbria village of Rowrah village armed with a licenced George Fisher 12 bore shotgun and a CZ 452 bolt-action .22 rimfire rifle and a supply of ammunition for both weapons. The rifle was fitted with a scope and a sound moderator. Bird was a troubled and frustrated man who embarked on a murderous slaughtering gun rampage killing innocent people face to face and tormenting an entire region for hours. The outcome of the official inquiry concluded that all the reasonable and workable gun control measures that apply to legal licence holders were in place and nothing could have anticipated this horror. His debacle wasn’t a moment of madness, Bird had planned the initial phases but the later stages had descended into a random slaughter.

How could this rampage in 2010 have anything in common with the Whitehouse Farm Murders in 1985? The beginning and end of each horror are joined with similarities. Both perpetrators had used .22 rifles and they shared an ability to prepare and operate them. Both killers had used the weapons for what they were legally procured and licensed for, shooting small game and vermin. 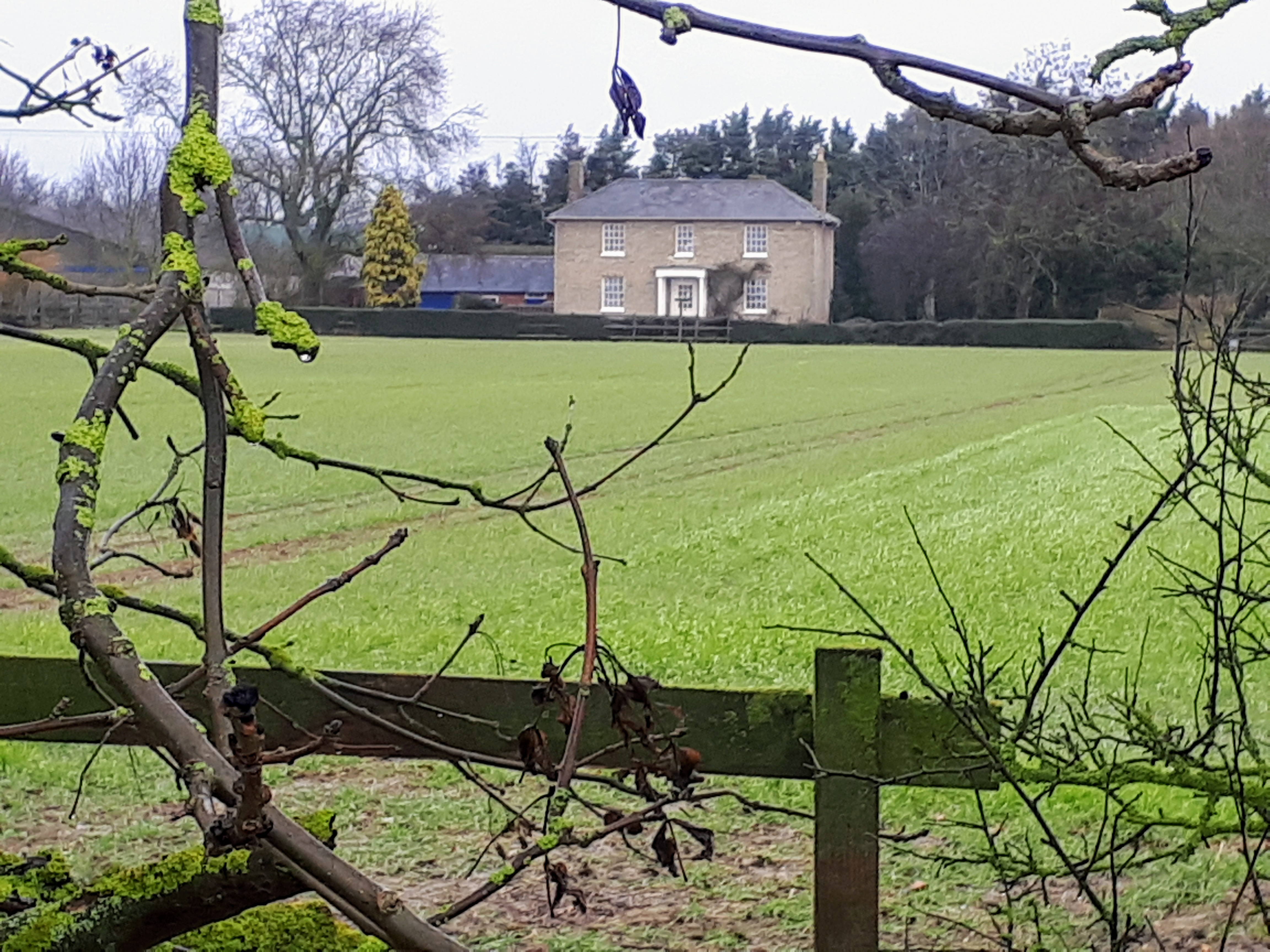 The sequence of events in Whitehouse Farm had seen the perpetrator murder 5 people but undoubtedly the most difficult and robust victim was 61 year old farmer, Nevill Bamber who was initially shot in his own bed but had managed to get up and put up a fight. He was found slumped in his kitchen with 8 bullet wounds in his head, face and torso, further blunt force injuries to his head and face, defence wounds on his arm and his pyjamas tangled around his lower body. Derrick Bird’s first victim was his twin brother and farmer, David Bird. Derrick Bird had driven from his cottage in Rowrah to his brother’s property in Lamplugh, High Trees Farm, just 3 miles away. His brother lived alone. He had easily entered the property, local attitudes to security were apparently relaxed in these close communities. Regardless of this Derrick Bird knew the way into his brother’s house and knew where to find him. He shot his brother 11 times with the CZ .22 rifle. David Bird received wounds to his face, head and torso.When he was discovered there was signs of a struggle, David Bird was found semi dressed on the floor of his bedroom, his dog lying next to him. The fact that he had been shot 11 times would suggest that Derrick Bird had loaded the rifle with one round in the chamber as well as the 10 round magazine.

Derrick Bird’s .22 rifle was a bolt-action CZ 452, it was fed by a 10-round magazine. Being bolt-action it was single shot, the firer needing to lift the bolt to unlock it, move it rearwards to eject the spent cartridge and re-cock the hammer, then move it forwards to pick up another round from the magazine and fed it into the breech. Closing and locking the bolt would have the weapon ready to fire again. Practise and familiarity would enable the firer to perform this action quickly, but it was nevertheless, a little slower than the .22 semi-auto 525 Anschutz used by Jeremy Bamber.

The Anschutz performed the recycle and reload actions by the action of blowback.That is a portion of the energy distributed by the explosive force of the cartridge propellent moving the open bolt rearwards and automatically performing the physical actions required of the bolt action. The non-shooting fraternity interpret this as meaning it is so simple to use but fail to realise the firer must prepare the weapon to perform and deal with stoppages which can be more complex. Derrick Bird went on to kill another 11 victims and injure 11 with both the CZ rifle and the shotgun. 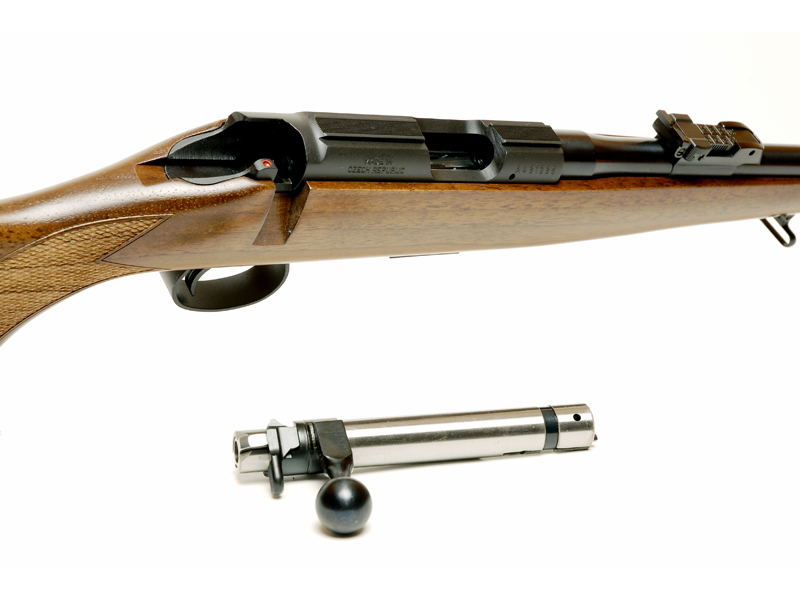 Finally, in the early afternoon in the wake of police pursuits and a diabolical real-life version of Grand Theft Auto Bird took his own life in Oak How Woods near the village of Boot. Witnesses had seen him abandon his Citroen Picasso and walk into the woods carrying the rifle. Bird had turned the weapon on himself and killed himself with a single shot to the forehead. The police found the weapon with 8 rounds still in the magazine. Bird’s suicide, the straightforward manner in which he executed himself with a single shot, dismissively leaving ammunition in the rifle was in stark contrast to scene in Whitehouse Farm.

Jeremy Bamber almost succeeded in creating a believable suicide scene because he convinced enough people who were ignorant of firearms and who jumped to conclusions. A number of those people still believe it. If he had murdered his sister with a single shot and had left live rounds in the weapon’s magazine it might have been all the more convincing. Bamber wasn’t that clever.