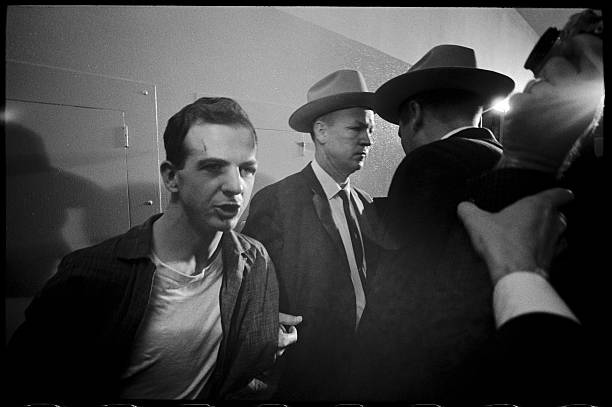 When President of the United States John F Kennedy was assassinated in Dallas, Texas on November 22, 1963 it initiated the greatest murder controversy and conspiracy hunt in modern history. I was 8 years old at the time and remember watching the after events unfold on a black and white television. My parents were engrossed, I became aware of the enormity of that day in Dallas, Texas. The events of that fateful day brought the best, worst and the most forthright and bizarre from the people involved; witnesses, security, medical staff and the raft of investigators and authors. The taking of JFK’s life was not a surprise to some, even welcomed by a few but its apparent simple delivery and total success astounded most Americans who eventually found it difficult to accept the findings of the official Warren Commission which concluded 10 months later. The conclusion of the Warren Commission was that JFK was shot and killed by a lone assassin, Lee Harvey Oswald. They further ascertained that Oswald acted alone. 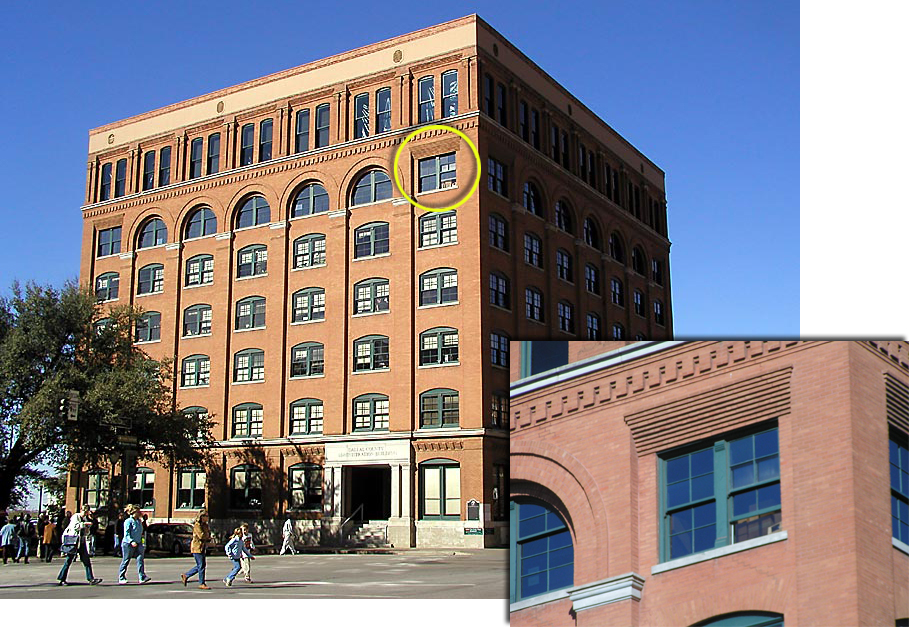 The world was immersed in the Cold War. The Bay of Pigs incident had been an embarrassment to the US, a world war had been avoided with the Cuban missile crisis and tensions between Soviet Russia and the West were at an all-time high. The Vietnam war was looming, and America was gripped by racist issues and taxation threats; the mix was volatile. The American public were distrustful of their politicians and the operations prosecuted by the security agencies, the FBI and the CIA. The thought of this dysfunctional, frustrated young man with Russian connections and sympathies with Cuba acting alone seemed inconceivable to many. He managed single handedly to shoot and kill the President of the United States with a cheap bolt action rifle from a window overlooking the cavalcade route through the public lined streets of Dallas. If LHO was part of a bigger plot, a conspiracy, he would have been the worst possible choice. This complex, intelligent single minded lone wolf had delusions of grandeur, constantly frustrated, haphazardly leaping from rock to stone across the turbulent river that was his life. Grandiose plans and his life events recorded in a “Historic Diary”, he was never part of anything for long.

I was initially impressed by the Oliver Stone film, JFK which released in 1993. I was a smitten conspiracy candidate. Surely Jim Garrison was right to consider that a plot existed to kill Kennedy and the lone shooter theory was ridiculous. It inspired me to study the entire event more closely and as a result I am now satisfied that the essence of the Warren Commission was right, Lee Harvey Oswald committed the act alone.

The most impressive individual analysis I consider to be that of the attorney Vincent Bugliosi who in 2007 wrote Reclaiming History: The Assassination of President John F Kennedy. He described most of the numerous conspiracy theories to be, “As kooky as a three dollar bill”. 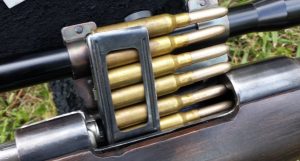 Now 57 years on the majority of Americans still think there was a conspiracy. They cannot believe that such an undertaking could be so simply executed. There is a reluctance to accept random and chance. Did luck play a part, of course it did, Oswald was lucky, but it must be stressed that he engaged his target from between 51 and 83 yards. That is extremely short range for a medium velocity rifle. Oswald had been trained in the USMC to hit man sized targets out to 200 yards and there was a strong indication that he had practiced with his mail order rifle. There is no lack of opinions, intelligent guesswork or coincidence but there was no evidence of other shooters. What the Dallas Police Department found and what the Warren Commission studied was a firing position, a weapon belonging to Oswald, evidence he brought it to work on the morning of 22 November, proof the weapon was fired, bullet fragments, a whole bullet and 3 spent cartridge cases all of which matched the weapon. Oswald’s Italian war surplus 6.5mm Mannlicher-Carcano rifle was fitted with a left offset 4×18 scope which meant he could also use the option of utilising the open iron sights. He might well have done so and that is why he was able to re-cycle ammunition so fast and remain on target. His choice of weapon has been much debated.It is not the world’s best bolt action rifle, that is true, but it is a functional, capable weapon. I know that because I own one.

We have admired military snipers downing targets from thousands of metres in Iraq and Afghanistan but we doubt that a dubious ex-military anti-hero could hit a man size target over less than the length of a football pitch; and with no danger of somebody immediately firing back. In his attempt to escape he murdered a police officer JD Tippet less than an hour later in front of witnesses. He used his own revolver which he had retrieved from his lodgings.

Oswald was stopped by Dallas Police Officer JD Tippet who was just doing his job and acting on the description that had been broadcast. Oswald had been lucky up to this point, but he wasn’t clever, he drew attention to himself. The Oklahoma City bomber, Timothy McVeigh, like Oswald was not a criminal mastermind. Three hours after detonating the bomb that killed 168 and injured 800 people in April 1995, he was stopped in his Mercury Marquis by a Police Officer for not displaying a rear licence plate. The Officer found a concealed firearm in the vehicle. McVeigh was in custody.

The persistent quest amongst so many theorists to uncover a conspiracy has become an outlandish grotesque mission for over 50 years. If there ever was a conspiracy many of these “investigators” have firmly put paid to any hope of uncovering anything credible. Conspirators, if they existed could not have anticipated such luck to have so many crackpot detectives on their trail. Lee Harvey Oswald could never have imagined what he created after he took the life of JFK. If indeed he had been assisted or just loosely supported or encouraged his “team” were easily able to disappear in the mire of conspiracy.

If we are also to believe that knowledgeable unlucky witnesses to an inside establishment plot were “silenced” we have scores, possibly hundreds of murderous secret service, FBI, CIA, and contracted bounty hunters staging vehicle collisions, hunting accidents, police shootouts, coronary’s, fatal deceases and suicides. And for what? What did these hapless “witnesses” know that was so sensitive? Why haven’t the authors of all the conspiracy books and articles that got unwittingly close to the “truth” met untimely deaths. We know what happened and when, we know who and how; we just don’t know why.