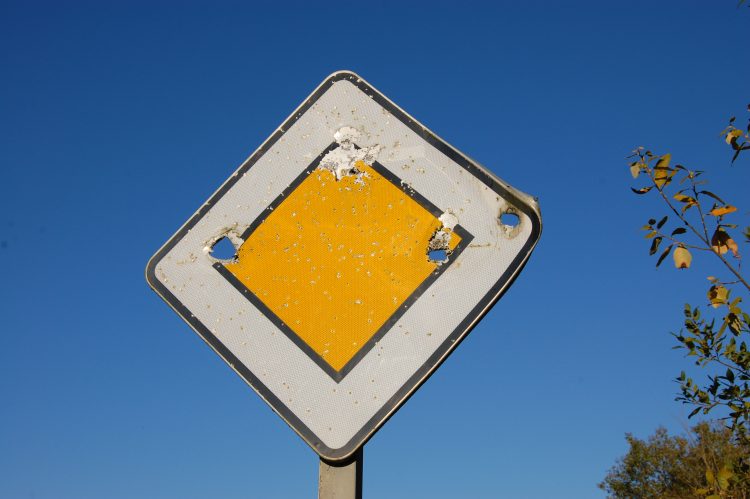 It was reported in the press in March last year that, “A sleepy village in the French Alps has reacted with shock after the bullet-riddled body of a former French spy who had been linked to a plot to kill a Congolese opposition leader was found on the side of a local road”. Daniel Forestier, 57, described as a former secret agent who had been living in the region for years, was found dead on 21 March 2019 in a remote lay-by outside the village of Ballaison, near Lake Geneva and close to the French-Swiss border. 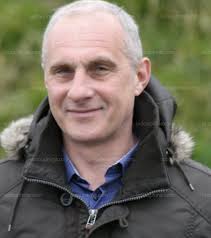 The actual murder location is 3.5 kms south of the village. A roughly hewn dirt layby location also accommodates some large recycling containers. It is neither isolated or remote, indeed it is close to dwellings. It is on the junction of Chemin des Arales and Chemin Rural de Ballaison A Machilly between the villages of Marcorens and Le Biolet. The site falls within the Commune of Balliason. 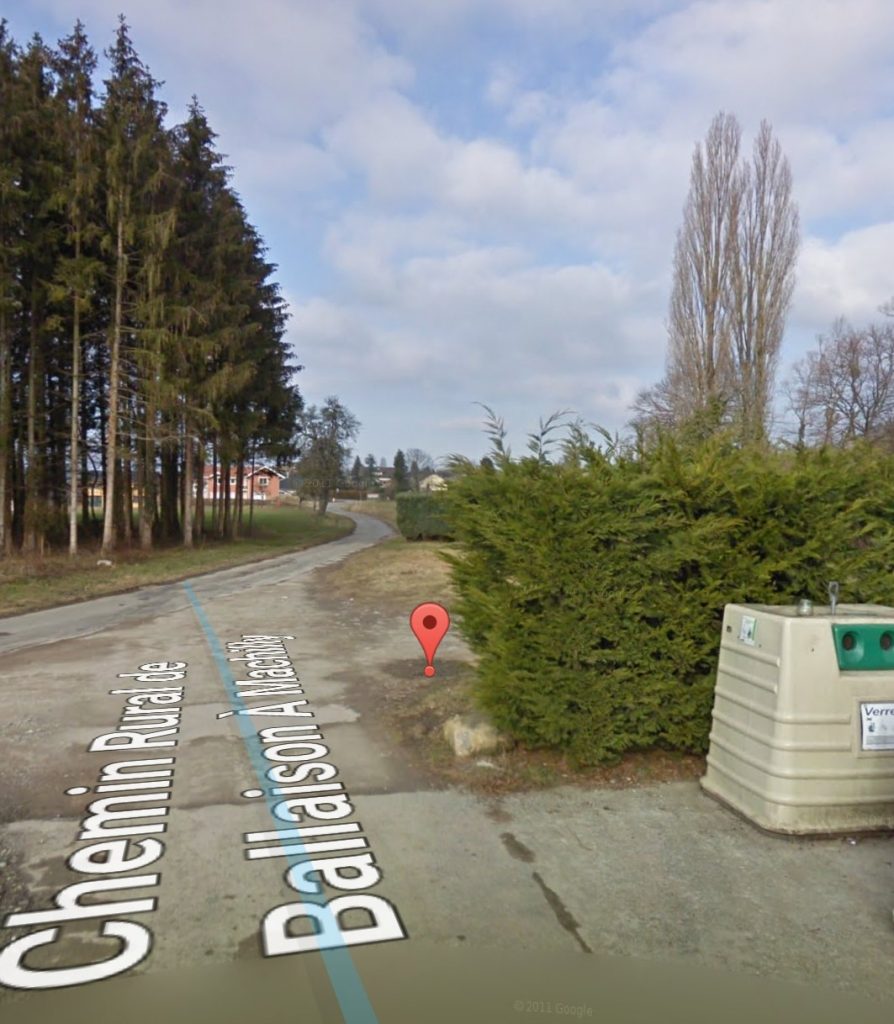 Forestier had worked for the DGSE, the French external intelligence service for 14 years. This is the French equivalent to MI6. In September 2018, investigators charged Forestier and another former agent with being part of a criminal conspiracy and possession of explosives in connection with a plot to murder the exiled Congelese General Ferdinand Mbaou who lives in France. Forestier had denied any involvement. 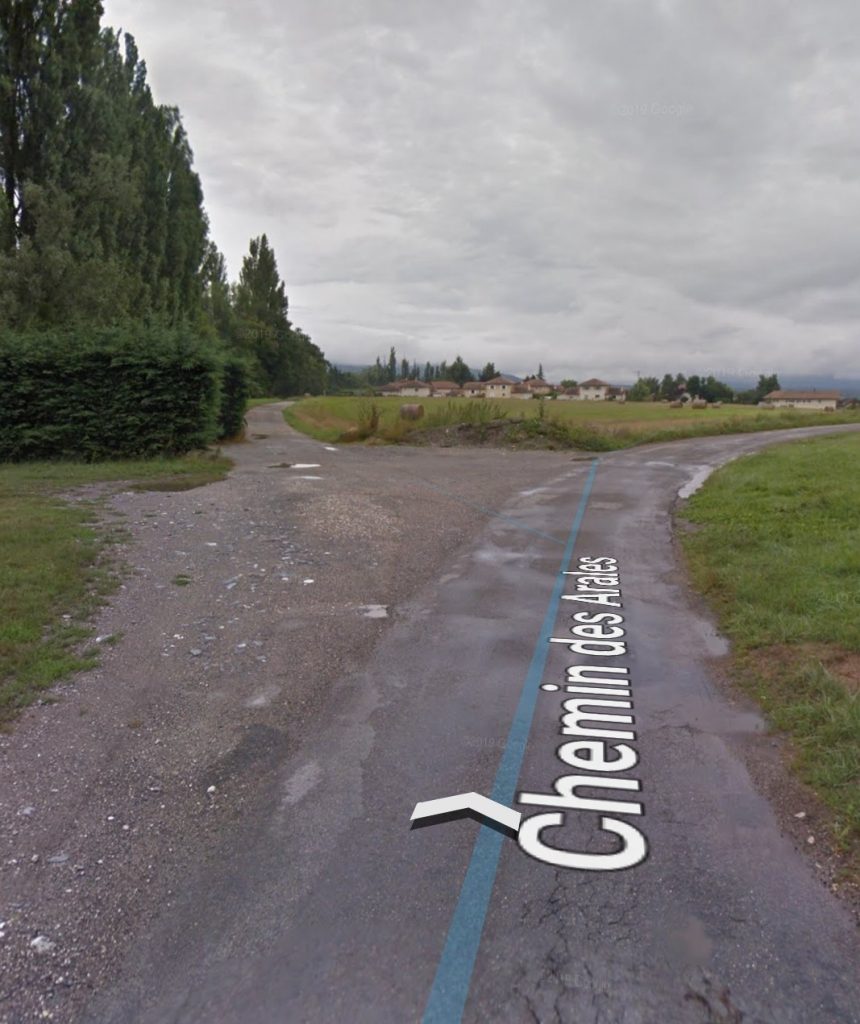 News of the death surprised locals in the village of Lucinges, which is 20 kms to the south of Ballaison. Forestier, a husband and father-of-two had lived here since 2002. He had run a bar called “Escapade” and a tobacconist and had served on the local council. He was well liked and respected. He had self-published a semi-autobiographical novel entitled “Barbouze de la Republique”, (“Spy for the Republic”). The killing triggered speculation that Forestier had been targeted either because he knew too much, or because of a desire for revenge and it is perhaps not unreasonable to consider there might be a connection with the Mbaou affair even if it is inaccurate. Forestier had denied any involvement in a plot and had appealed against the charges. According to his lawyer the charges were based on an accusation from a single anonymous source. An old DGSE work colleague was jointly accused and both had apparently been worried about their safety. Personal details had appeared on social media including images of Forestier’s home. 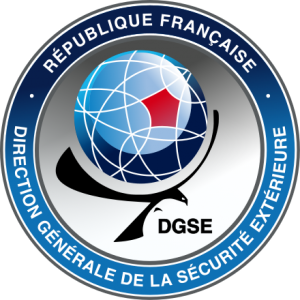 This “professional” killing was a described as “execution style”. He had been shot 5 times in the head and torso. Perhaps an amateur style killing would begin with shots into a victim’s buttocks. It never ceases to amaze me how shooting murders are sometimes so badly described and reported. The press are driven to speculate in the absence of facts but describing how an ex spy, (DGSE employee), is executed at a “remote” roadside location was simply inaccurate. Just because Daniel Forestier worked for the DGSE doesn’t make him a French James Bond. He might well have a been a simple administrator or analyst with absolutely no operational role whatsoever.

Mystery shootings often provoke common obsessions with international espionage, spy killer intrigue, criminal feuding and “professional gunman”. If there are no ear witness accounts which is commonplace, (anisotropic properties), it is assumed the killer screwed a silencer onto his weapon. This rarely happens. Away from the stark reality of people hunting other people with guns we overlay the unknown circumstances with our personal interpretation. This is based on a diet of film, TV drama, gaming and imagination. Our individual fantasies become our facts. The Annecy murders have followed the same speculative path. It might appear that Forestier’s alleged involvement with the Mbaou affair was linked to his murder but that doesn’t mean the killing was like a scene out of a Jason Bourne movie. It was probably brutal, cowardly, messy and frantic and Forestier was unsuspecting and defenceless.

The killing of Gurinderjit Rai near Corhampton village in Hampshire, UK in July 2019 was almost identical in the manner and location it was prosecuted. See separate blog. 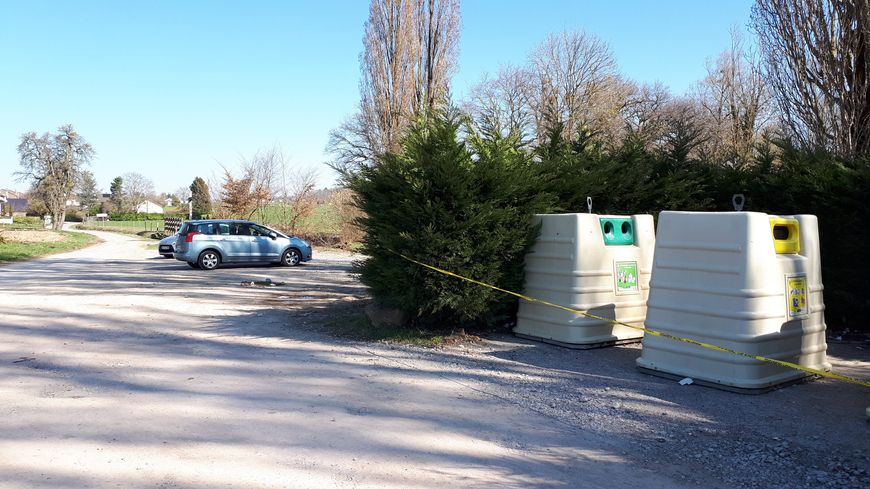 France is the most proactive hunting country in Europe. Guns are commonplace but licensing conditions are strict. Out of a population of 65 million there are 10 million licensed guns. The UK population is 67 million with 1.8 million licensed firearms. There are an extraordinary amount of unknown and illegal weapons in France, estimated to be a further 10 million. Bordering countries which attract and channel the free-flowing transit movement of people from Eastern Europe and the Middle East complicates and compromises security. The amount of illegal semi-automatic weapons available to criminals and terrorists is unknown but the atrocities in Paris in 2015 revealed the potential. 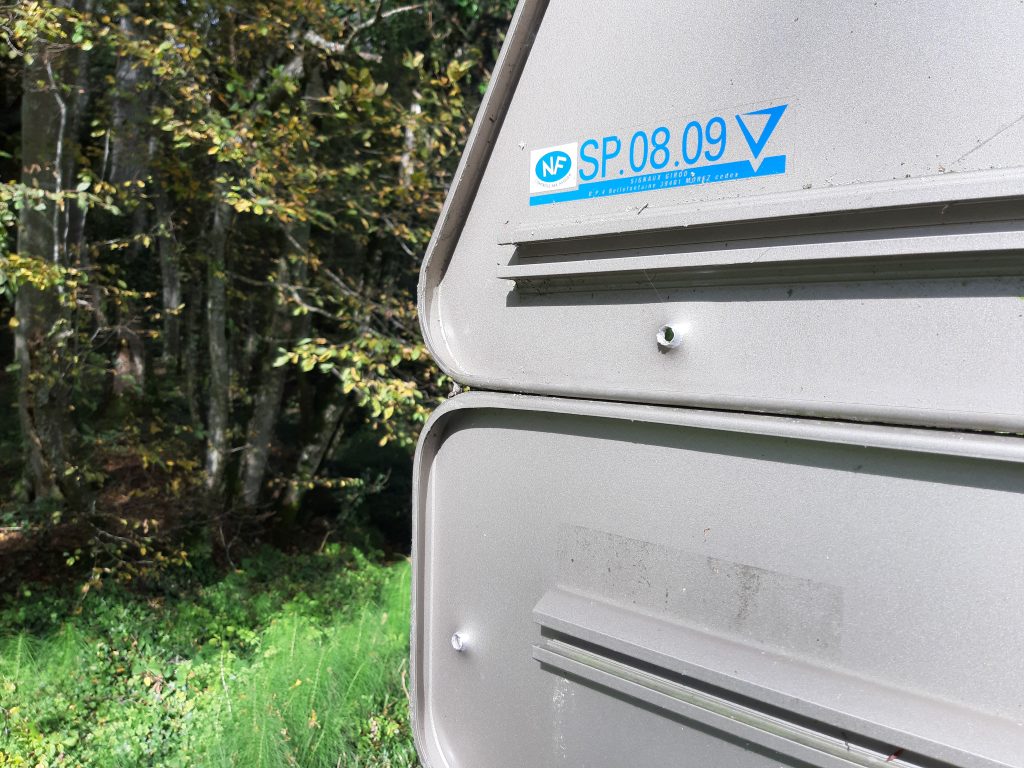 To the east of the murder site is a forest, criss-crossed by a road network. Just 2.0 km from the site on the far side is a route exiting the wooded area called the Route de Planbois. A steel/alloy road-sign has been freshly penetrated by 2 x 9mm bullets. It was easy to ascertain where the perpetrator had discharged a weapon from. There is no evidence of lichen, (green staining), or water ingress which is the standard process when a structure is penetrated by bullets and the facing membrane is punctured and exposed. Rural gunfire damage is commonplace in France and it follows the same pattern as I find in the UK. The same question however – Who and why? Why are so many rural shooting murder sites close to where people have illegally discharged firearms; is it a coincidence or a consequence. 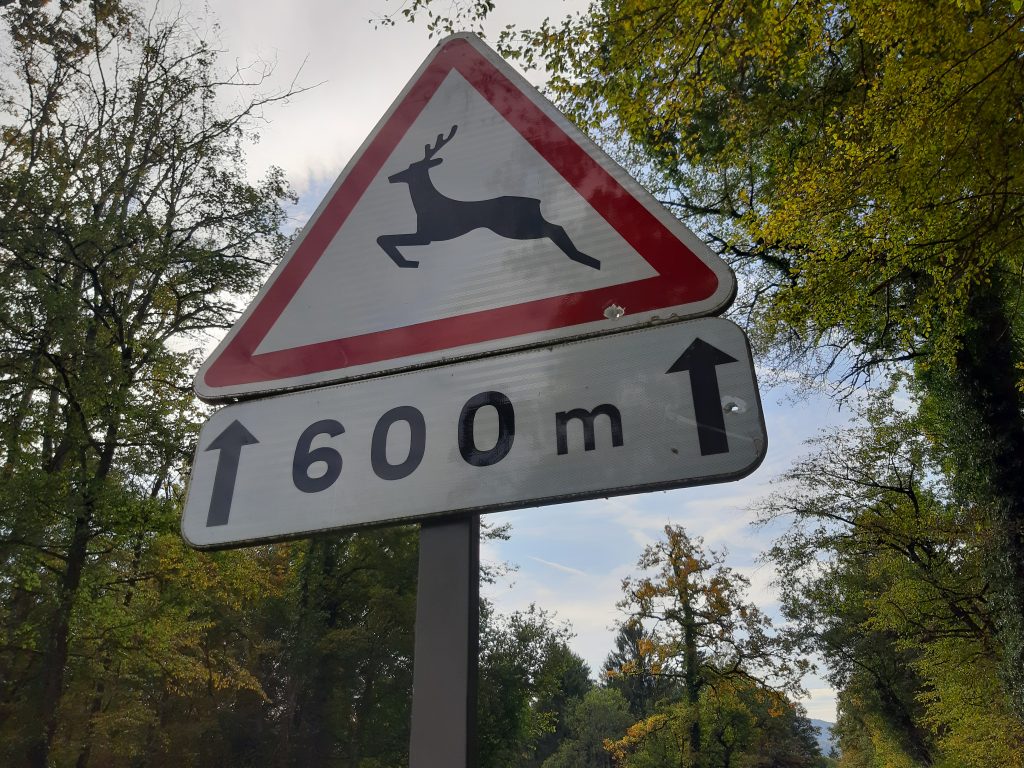