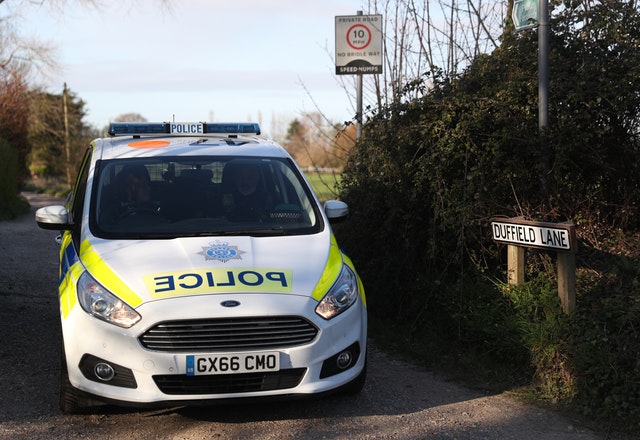 The Coronavirus pandemic is killing tens of thousands on a global basis. Apart from the tragedy of people losing their lives it has placed strains on our mere existence. Domestic violence is always under the surface and in the UK it has increased significantly in the past 5 years. Now there is a danger of escalation as family groups are confined and potential victims have no means of escape. 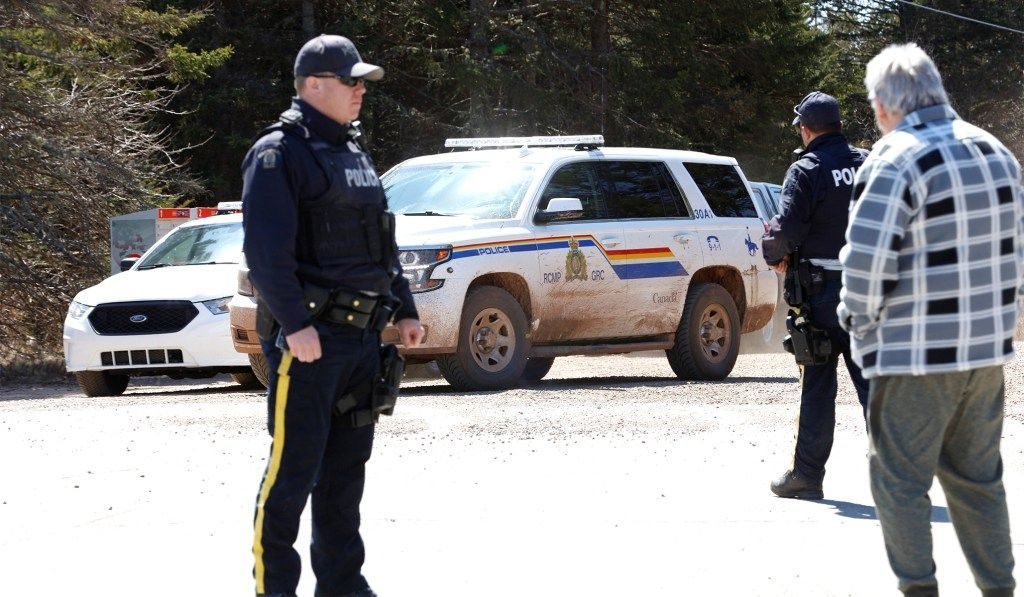 We were all made aware of the mass shooting that occurred in Nova Scotia in Canada on the 18th April. The perpetrator roamed quiet rural communities in a decaled police cruiser mock up and killed 22 people including a police officer. He used semi-automatic assault rifles and handguns. He had also set homes and vehicles alight.

On Monday 29th March in the small village of Woodmancote near Chichester in West Sussex a mass shooting took place. Robert Needham, 42, used a shotgun to kill his two daughters, Ava aged 4 and Lexi 2, his partner, Kelly Fitzgibbons and the family pet dog. He then killed himself. Just weeks after this murder/suicide a limited amount of information has been released by the police. Speculation is the only remaining source.

It is perhaps too simple to consider that this family in lockdown was at risk from Needham as a result of it. But perhaps it merely lit the fuse that was going to trigger a diabolical act he had been brooding over and contemplating for some time.

The manner in which pure domestic killings are reported is generally the same and sadly this incident was no exception. It will be described as a shocking event in a normally quiet and peaceful community. The police will quickly advise the immediate locality that there is no further danger, it is “self-contained”. Locals will be interviewed by the press and they will always remark on how surprised they are that such an act could take place in their crime free community. Domestic murders are often unwittingly catalogued as quiet and private. The devastation and sorrow even sometimes extends to the perpetrator who almost becomes one of the victims. Invariably the killer will be a male. The victims are nearly always adult females and children.

It still has to be established if Needham had the gun legally. The press reported that friends and neighbours had no idea that he had a shotgun. He wasn’t known to be a member of a local shooting club. Let’s make something clear here. We don’t know yet if Needham had a shot gun certificate. If he didn’t, it’s doubtful he was going to make it generally known he had a gun. If indeed he did have a license, he still didn’t need to advertise the fact and he didn’t need to be a gun club member. A shotgun certificate doesn’t require the holder to be a members of any shooting organisation.

The conditions of a shotgun certificate are different and less restrictive than the requirements for a firearms licence. They are separate documents and in Press references they are often confused and inaccurately described. 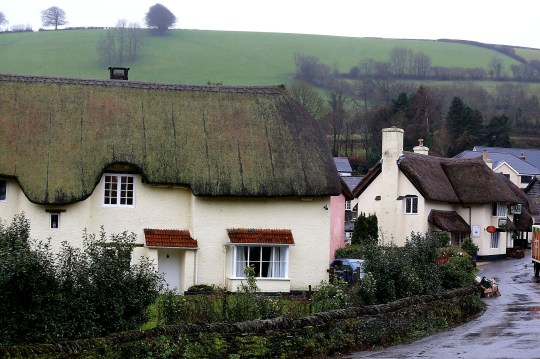 On the 24th February this year John Zurick, 67, shot to death his wife Debbie at their property in Nethercote near Winsford on Exmoor with a licensed shotgun. A respected couple, they ran a gun-dog breeding and training business. They were known to members of the Royal Family and they were neighbours to Stanley and Jennifer Johnson, the PM’s parents. Their marriage was apparently in trouble. Zurick attacked his wife but failed to kill her outright, she died at the scene whilst paramedics tried in vain to revive her. After shooting his wife he then sought to take his own life with the same weapon but also failed immediately. He died in hospital just days later. What could initiate such a cruel twisted act.

Domestic shooting murders do not feature in the news like random, mass, or spree shootings. It is perhaps a wrong approach. Pure domestic murders are perceived as not involving innocent members of the public. Off course they do, the victims are all innocent members of the public. The only difference is they’re known intimately to the killer and they’re trapped. The scenario is one of horror beyond comprehension.

Was the Woodmancote murder suicide a mass shooting?

There is no clear definition, The American FBI definition of a mass shooting is the killing or injuring of 4 people with no interruption or “cooling off period” and not including the perpetrator. The US Investigative Assistance for Violent Crimes Act of 2012 defines it as 3 victims. In Australia it’s 5. In the UK where shooting murders are far less frequent than in the US and indeed Australia there is no specific definition. The fact that it is more a rare occurrence in the UK however perhaps makes it more pertinent.

The issue is complex and there are no straightforward answers. Some such killings involve family, known and random victims. In 1987 Michael Ryan killed people he knew and victim’s unknown to him. He also killed his mother and the family dog. Derrick Bird’s first victim in 2010 was his brother.

Be under no illusion, a domestic shooting murder or murder suicide is an horrific affair especially when it involves children. There is nothing sanitised and privately sad about it at all. It was reported that the Woodmancote victims received fatal wounds to the head, neck and upper body. One only has to hope that these poor souls didn’t have to suffer this terror for long before they met their end.

Perpetrators have issues that have festered and lingered. Walkabout and drive by mass shooters generally plan, are often sober and unaffected by drugs. Pure domestic shooters act impulsively and are often drunk. Their attack whilst loosely considered is suddenly triggered and often in the confines of a property. All these perpetrators have issues and stresses; personal, emotional, financial. We all have those, but these cowardly monsters are special and in their deluded, narcissistic and fevered minds they have special needs. They need to end their misery and they want to take others with them as punishment to those left behind. They want recognition, even an insane form of infamy. They just leave a confused void.

The Needham’s were described by locals as a normal family. Particularly kind remarks by friends and family were reserved for Needham’s partner Kelly who was described as someone who cared deeply for Robert Needham and their daughters.

One local was interestingly quoted as describing Needham as a “bully” and a “nasty piece of work”. Is this just hearsay. In the immediate context it is but this witness perhaps sensed something. This grotesque crime was certainly perpetrated by such a person, the description is frankly an understatement.