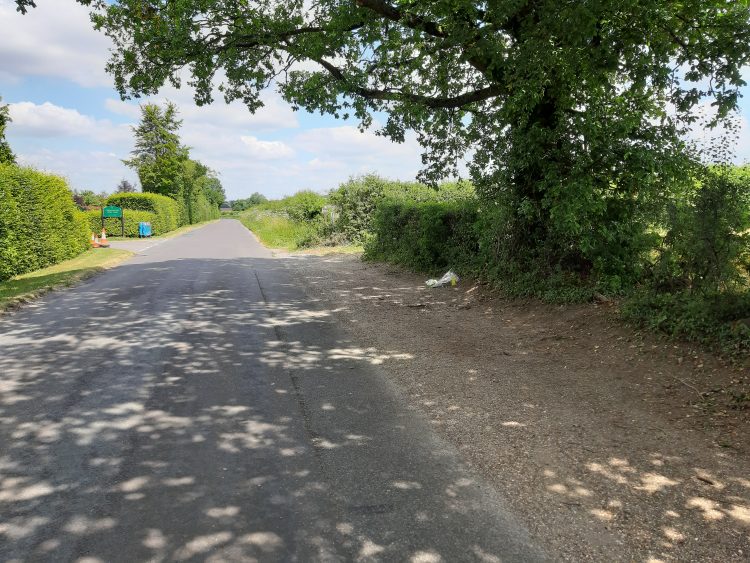 Just before 10.00 am on Saturday 14th July 2019, 41-year-old Gurinderjit Rai from Eastleigh was found dead in a car parked in a roughly hewn lay-by almost directly opposite the entrance to Corhampton Golf Club in Hampshire. A post-mortem confirmed his fatal wounds were inflicted by a shotgun charge.

The location was in Shepherds Farm Lane which runs alongside the golf course. Despite being an isolated and quiet rural area, the lane is a well used and significant minor road. The nearest village is Corhampton to the east. Eastleigh via Bishops Waltham on the B3035 is 13 miles to the west.

News reports claimed the police considered it was a, “targeted killing”. On the 16th July Hampshire Police made an initial four arrests, three men in their 20’s from Winchester and one in his 30’s from Eastleigh. Other arrests have followed. Locals interviewed on regional radio expressed surprise that such a violent shooting murder could take place in their peaceful countryside surroundings.

What prompted my immediate interest in this shooting murder was what I refer to as the “Morstead shoot route”, a road I have studied for 6 years. This minor road extends for 9 miles running SE from Winchester as Morstead Road and concluding opposite the golf course as Corhampton Lane at the B3035. A staggered junction opposite is the northern end of Shepherds Farm Lane. At the Morstead Road junction in 2017 the Highways Authority replaced a large direction sign that had been damaged by penetration gunfire signatures and shotgun pattern blast on at least three separate occasions. When I asked the authority at the time why they had changed the sign, (top image 2019), they advised me it was a road safety initiative and the previous structure had been “vandalised”, (lower image, 2015). The engineer I communicated with to was unaware of any gunfire damage. This structure is 100 metres from the Corhampton Golf Club boundary. 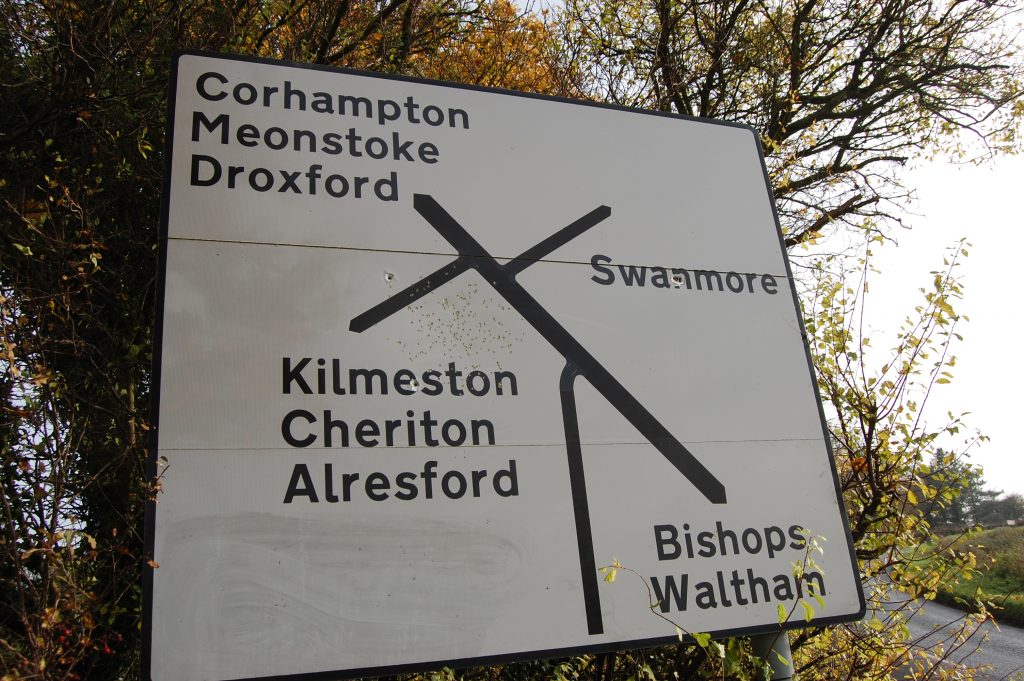 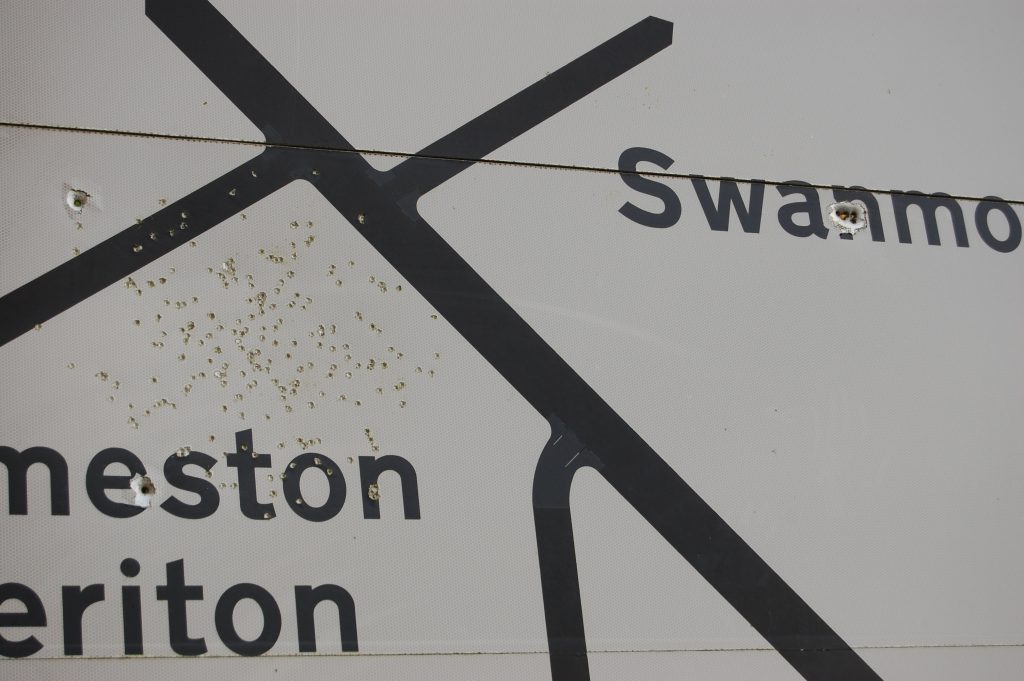 I had found two other locations on the Morstead route, two and four miles before this junction. Both had been penetrated by single .45 rounds. One structure was replaced in 2017, one remains. Hampshire Police have been made aware of these firearm incidents in the past. Other examples of .45 single shot signatures can still be found through structures in nearby Anmore and Denmead.

None of my studies in this vicinity implies any direct connection to this shooting, but it is trait that I have seen before close to other rural shooting murder sites in the UK. The question is, why was Gurinderjit Rai here. Did he drive there, was he driven, was he lured, forced or trapped, was he meeting somebody? Was it indeed purely random? Did he know the area? Is the golf club important? What connection or relevance did the location have to the perpetrator? Criminal Psychologists and Profilers attach significance to the location of where murders are committed. 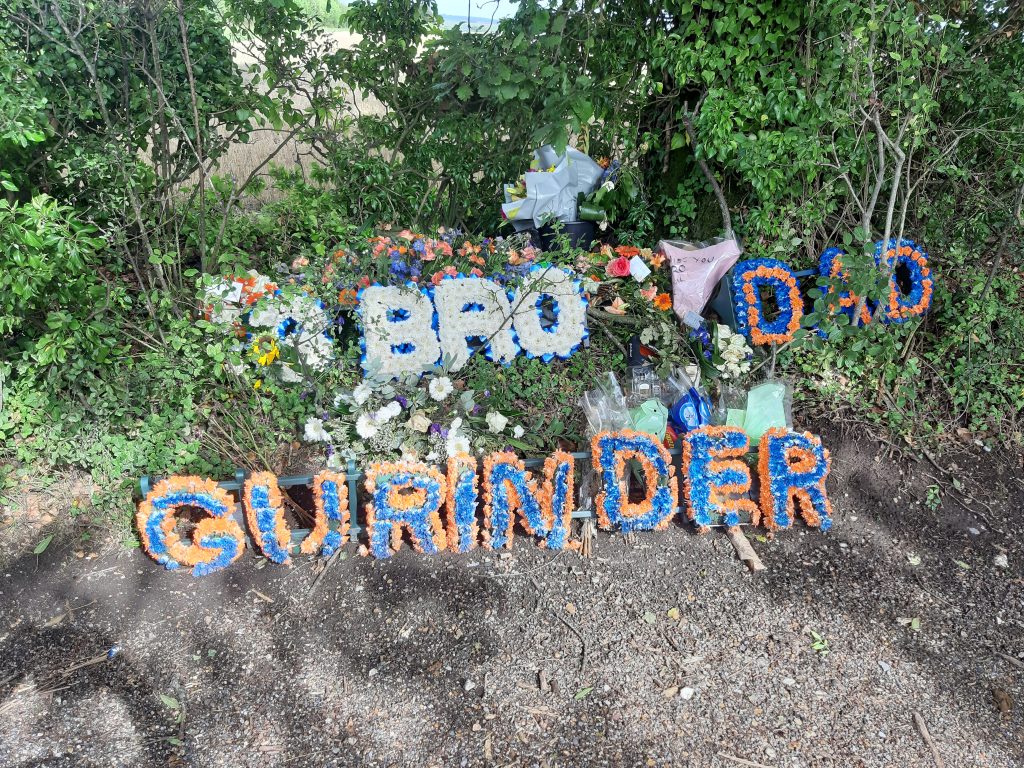 In March 2019, Daniel Forestier was shot to death in almost identical circumstances in a pull in area alongside a rural road in SE France. His death remains a mystery. There is absolutely no connection between the shootings but the methodology and location choice was the same. 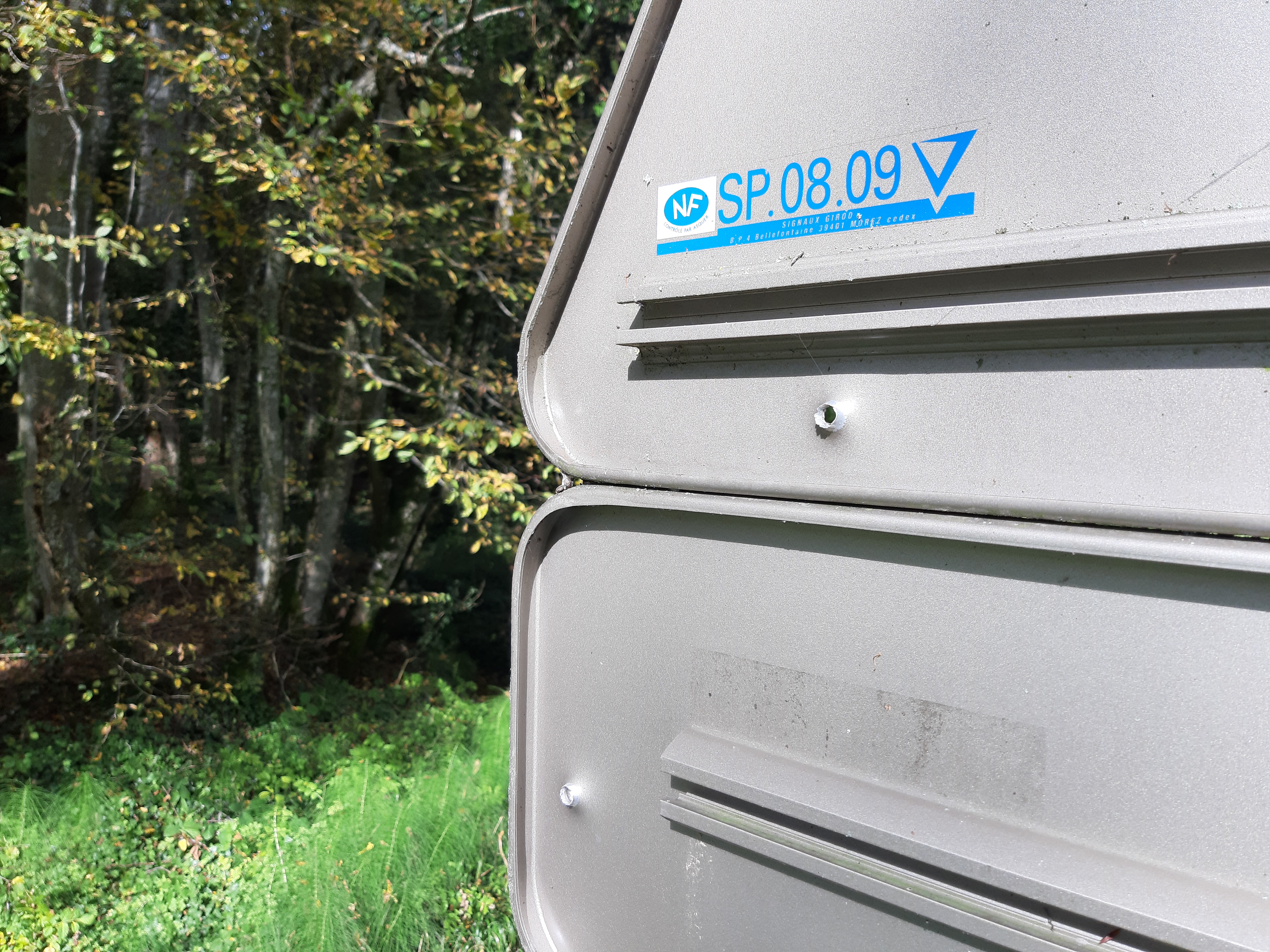 To the east of his murder site is a forest, criss-crossed by a road network. Just 2.0 km from the site there is a route exiting a wooded area called the Route de Planbois. A steel/alloy road-sign has been freshly penetrated by 2 x 9mm bullets. It was easy to ascertain where the perpetrator had discharged a weapon from. There is no evidence of lichen, (green staining), or water ingress which is the standard process when a structure is penetrated by bullets and the facing membrane is punctured and exposed. Rural gunfire damage is commonplace in France and it follows the same pattern as the UK. The same question however – Who and why? Why are so many rural shooting murder sites close to where people have illegally discharged firearms; is it a coincidence or a consequence.